How to Facilitate Roaming when Traveling to FIFA World Cup 2022? 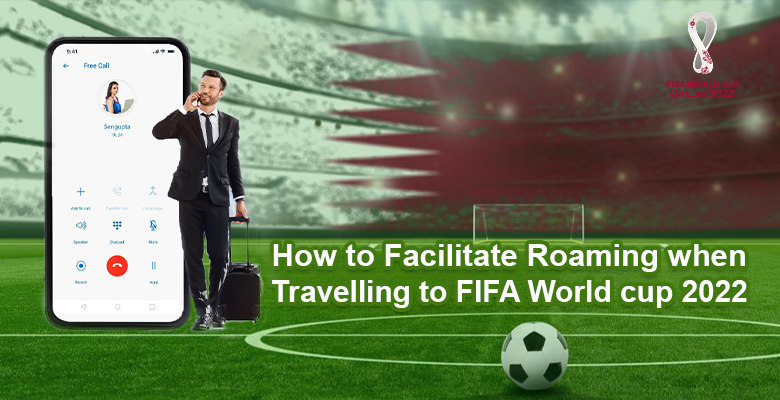 Just a few more days until the commencement of the FIFA World Cup 2022. Football lovers around the world are gearing up to travel to Qatar to watch the matches in person. If you are also one of those football fanatics who are going to make their dream come true, then you must be looking […] 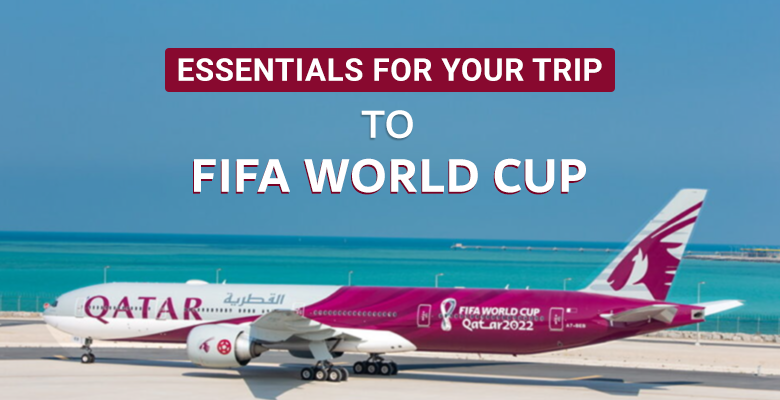 The FIFA World Cup fever is in its full swing as only a few more weeks are left for the commencement of one of the biggest sports events of the world. This year, the host country is Qatar which is an amazing reserve of natural landscapes including sea and desert. While it is a popular […]

Does Travelling Meant to be Always Expensive?

Booking Flights. Preparing checklists. Packing necessities. Excitement and anxiety accompany you as soon as the idea of travelling comes into your mind and lasts till you are back home. Amidst all the back and forth, you end up investing a lot of money on just one trip. Those little purchases pile up to cost you […]

Famous World Festivals That You Should Not Miss!

Festivals are all about enjoying, sharing and celebrating. We take a look upon some of the best world festivals that are celebrated with enthusiasm and joy by people all around the globe. Here we go: Snow and Ice Festival, China Being the largest Snow and Ice festivals in the world, this festival amazes you with […]

Travelling takes one into a wider world with a lot of new experiences. Especially for those first-time travellers, it is an emotional amalgam of anxiety and excitement. We take a look at some of the most useful tips for the newbie traveller:  Plan, but don’t overdo it As a newbie, you need to plan certain […]

Do you Know the Best Time for an International Trip?

While the list of international airports around the globe is quite a long one, we take a glance at some of the busiest airports in the world. Hartsfield–Jackson Atlanta International Airport  Holding the rank of the world’s busiest airport, in terms of both passengers and flights, this airport has approximately 207 domestic and international flights. Flights […]

Maria (thinking) – I’ve 100USD in my Ajura app, I shall transfer some amount to William, so that he can use it. **Chooses Balance Transfer on Ajura App and transfers 40USD to William.** William (calling Maria) – Thanks, Maria. Ajura’s balance transfer feature is really amazing! With the aim to facilitate international travellers with better connectivity […]

Tourist Attractions in UAE – What to See when Going to UAE?

Also known as the Emirates, the UAE is an absolute monarch with a total population count of 9.2 million as of 2013. Famous for its enormous oil and gas reserves, the country generates its major revenues from the export of petroleum and natural gas. Besides being an important global player, this country is a major […]

Being one of the southern provinces of Thailand, the country of Phuket is home to the island of Phuket which is the largest island here along with 32 islands that lie off its coast. Due to its sun-bathed beaches, crystal clear waters and scenic greenery, Phuket is a popular travel choice for people around the […]