5 Best Music Festivals of the World

Best Music Festivals of the World are defined mostly by their popularity meter. And off course, their popularity is due to the good quality of music they present. Ranging from live performances to celebrity attendances, these music festivals are a wonderland for every music lover.

Music is the fool for the soul. It is the place where music lovers from all over the world gather together. It brings out the people love and shared an interest in music.

The diversity in music is what gives the real flavour to these music festivals. Most of the music festivals are based on a particular music genre. Rock, pop, electric, jazz, blues, reggae, indie, spiritual and numerous others.

Little Backstory of the Music Festivals

The oldest known music festival in the world is the Three Choirs Festival held annually since 1719. Excluding the period of the WW1 and WW2, this festival has already crossed its 300 year anniversary.

And eventually, today the music festival economy counts to a huge business. Various reports suggest the revenue to grow to $20 billion by the early 2020s.

The growth of music festivals is based on a number of factors. A prime among them is the city development strategy. The growing demand for live performances also contributes to the cause.

While some of the music festivals prefer a rural setting or a location away from big cities, many more prefer a location within the city bounds.

The tag for the biggest music festival goes to Donauinselfest held on an island in the middle of Danube River, Vienna. It is free of cost and houses more than 200 acts on 11 stages and has a wide variety of music genres. More than 3.1 million people attended this music festival in 2016.

Best Music Festivals of the World

This festival is one of the Best Music Festivals in the World. Coachella Valley Music and Arts Festival is commonly referred to as the Coachella Festival. This is an annual music and arts festival.

The Coachella Festival is held at the Empire Polo Club in Indio, California, in the Coachella Valley of Colorado Desert. Paul Tollett and Rick Van Santen are the co-founders of this music festival.  Beginning its journey from 1999, Goldenvoice a subsidiary of AEG Presents manages this festival.

However, there is an interesting story about the origin of the Coachella festival. Many sources point to the 1993 concert performance of Pearl Jam in the Empire Polo Club. This show proved the site’s potential in hosting such a large number of audience and hence in 1999, the inaugural Coachella Festival took place.

The reason so as to why the Coachella Festival makes it to this list of the Best Music Festivals of the World is because of its musical variety. This festival presents popular and established artists as well as emerging ones and reunited groups.

The music genres to look out for are rock, pop, indie, hip hop, electronic dance music. This festival takes place for consecutive 3-day weekends (Friday, Saturday, and Sunday) in April. In 2019, this festival marked its 20th anniversary.

And therefore with all that it presents, Coachella is one of the largest and most profitable music festivals in the United States and the world.

However, this festival usually takes a break after every five years of continuous performance. In 2019, the crowd of over 200000 was in attendance.

Glastonbury brings together not only music but also a variety of other things. It is similar to a carnival with the outlook of a spiritual centre and with lots of food at every turn.

The best part of Glastonbury is the crowd. It appeals to people of every age, ranging from kids to elders. It encourages a diverse community and the crowd and the music both bring out this concept.

Camping is the fun part of this festival. Various areas are categorised according to the mode of the accommodation offered. And the ticket price already includes camping charges. Hence no further charges.

The tickets for this festival taking place in the final two weeks of July, every year are sold out in a matter of minutes. Per weekend attendance in 2018 was over 200000.

The themes are one of the best things to look forward to in Tomorrowland. Every year the festival takes up a theme and designs everything according to it.

Simply because it’s awesome. Straight from its themes, decorations, the crowd, shops and of course the music. Tomorrowland presents the best of DJs and mind-blowing music. The vibes of this festival are sure to tune up anyone.

Tomorrowland cares for its visitors and hence provides every amenities. Flights, transfers, camping and accommodation. Every type of food is available to cater to the large variety of crowd.

And as a cherry on the top, the After-movie is the best gift from Tomorrowland with award-winning cinematography. This 20-30 minutes video of the festival brings out all the highlights and captures the rising energy of the audience.

Clearly the Best Music Festivals of the World for all Jazz music lovers, the Montreal International Jazz Festival takes place every year, June to July in Quebec Canada.

Beginning in the 1980s this festival already passed the attendance mark of 2 million audiences in 2004 itself. Thereafter it gained the Guinness World Record as the world’s largest jazz festival.

This festival features over thirty thousand artists from thirty plus countries from all over the world. It has 20 different stages including both indoor and outdoor concert halls. 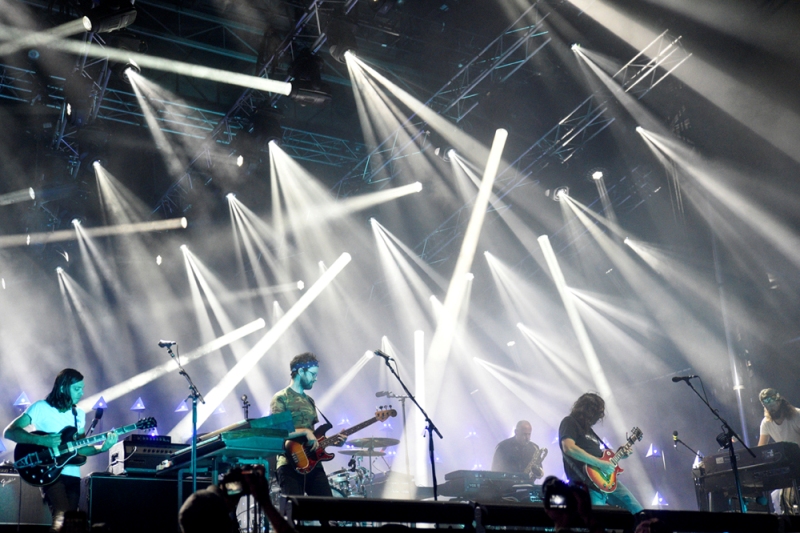 Why the Montreal International Jazz Festival?

Hailed as the Mecca for all Jazz music lovers, this festival presents a variety of artists to choose from. And apart from the prime genre jazz, it also includes other genres such as Cuban, African, rhythm and blues, reggae, blues, Latin jazz, soul, Brazilian, and electronica.

Other than that, the location of Quebec City in Canada itself is a wonderful place to visit. It holds the old world charm which after mixing with the modern one gives it a unique appearance. To know more about Canada and places to visit there check here: List of The Best Places to visit in Canada in 2019

Meadow in the Mountains

A bit different from mainstream music festivals, Meadow in the Mountains is a growing favourite among people. The headline for this festival is “Our Mountain is like no other festival in the world.
‘Where the land touches the sky and the sun cuddles nature” 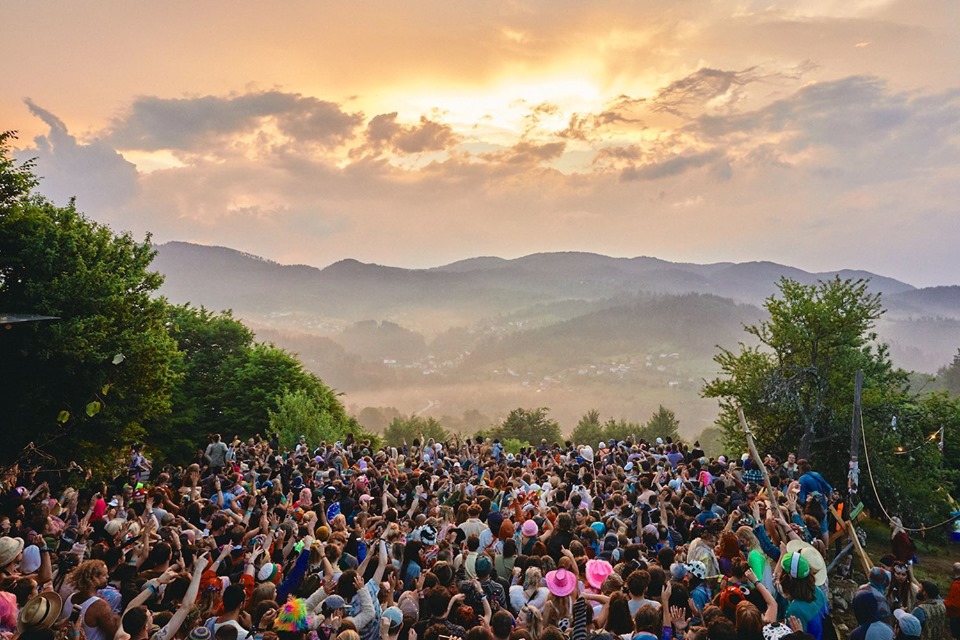 Why Meadow in the Mountains?

It’s surprising that in spite of its small attendance in thousands only, this festival makes it to the list of our Best Music Festivals of the World. This is because what the festival offers, spiritual healing through music and relaxation for the tired souls.

This festival, unlike others, focuses on nature. The location Polkovnik Serafimovo presents tradition and history. Showcasing nature at its best, the festival sees some of the most beautiful sunrises.

Keeping in mind about environment and sustainability, this festival takes special steps to ensure that in spite of all the crowd and enjoyments, nature remains unharmed. And therefore, this festival ground is a completely plastic-free site.

Therefore it is clear that the Best Music Festivals of the World which present the best music and also a lot more along with it. It is the place where music brings together people despite all differences. In other word, music festivals are the places that unite people and also present a better version of the beautiful united world.