The Important Details of Blockchain Technology 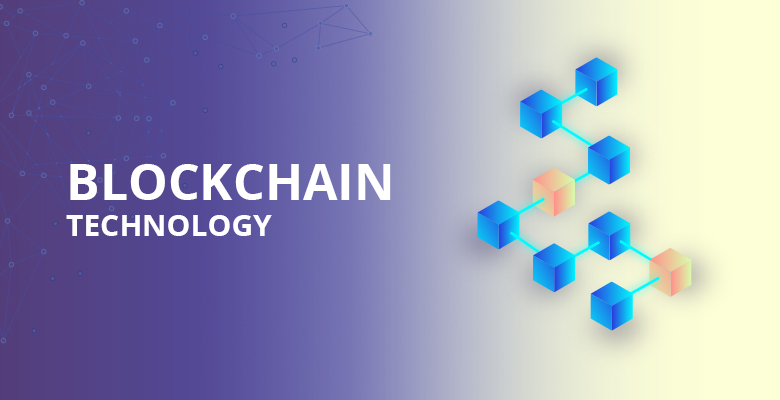 Blockchain Technology is an upcoming term mostly heard in relation to the cryptocurrencies. This record keeping tech is very important for bitcoins. In addition to this one can also see the use of Blockchain technology in sectors like banking and investing.

It also enables a community of users to control the revision and any necessary updates for the record of information. On this level Blockchain technology seems quite similar to Wikipedia. In Wikipedia, a number of users contribute to a single content. But the main difference between the 2 is in their digital backbone.

On the other hand, for the distributed database of the Blockchain technology, every node in the network has to come to the same conclusion while each updating the record independently. Thereafter only the most popular record is held at the official record instead of the existing master copy.

While the recent increase in demand for Bitcoins brought the Blockchain technology to the forefront, in reality, it existed far before that. In 1979, Ralph Merkle patented a data structure and named it as Merkle Tree or the hash tree.

This early form of Blockchain dealt with verification and data handling between computer systems. This benefitted the peer-to-peer computer network. Data validation helped to ensure that data remains intact and secure during transfer. In the process, it also filters out the transfer of any false data.

In 1991, a “secured chain of blocks” was created with the help of Merkle Tree. This was a series of data records, each connected to its predecessor. In this, even the latest record can access or contain the entire chain history. This, therefore, marks the introduction to Blockchain technology.

Some of the key features of Blockchain technology are as follows.

As Blockchain is a distributed ledger, it is spread across the network. Therefore it is different to tamper.

With the absence of any central authority, all the participants talk directly to each other. Thereby enabling the data exchange directly without the involvement of any third party.

Addition of data to Blockchain follows a serial time sequence. After addition, any changes are almost impossible. And thus one can consider the data as unchangeable.

For securing the service, cryptography is the best option. Therefore making the ledger safe from any tampering.

The final and most important feature is the consensus. There is no central authority to control any updating of the ledger. In here, the Blockchain protocol validates any updates according to its fixed set of criteria. Eventually, after reaching a consensus among all the participating nodes or peers the update is added to the Blockchain.

The working of Blockchain technology explained:

A flooding protocol transmits the transaction to peers for validation. Based on the pre-set criteria multiple nodes are necessary for verification purposes.

When the first block becomes a part of the chain, the next one links itself cryptographically to the first one. This link is the hash pointer. Thereafter the transaction gets a second confirmation while the second block receives its first confirmation.

With the creation of a new block, reconfirmation of transactions takes place every time. Generally, to consider the transaction final, six confirmations in the network are necessary.

Some important benefits of Blockchain technology are as follows:

There is no central authority and any update requires the consensus of everyone. Further to change a single transaction record, changes in all subsequent records are necessary. Therefore data in a Blockchain has more accuracy, consistency and clarity than other processes.

Blockchain keeps a record of everything entered in it without any chance for alterations. Therefore it is of great help to trace an item back to its origin. This record of chronological data transaction helps in the verification of the authenticity of items or assets and also prevent any fraud.

Encryption and a link to all other transaction make it difficult for anyone to tamper with the data. In here the information is stored across a network of computers instead of a single device which makes it difficult for hackers to hack the data. This technology is really useful in preventing frauds and unauthorised activities like hacking.

With Blockchain the transactions are faster and carried out more efficiently. A single digital ledger curbs the need for multiple ones thus reducing confusion. Therefore, with everyone having access to the same information, it removes the necessity for intermediaries.

Blockchain technology removes the need for any third party. The data on the Blockchain is trustworthy enough. Therefore, the single unchangeable version saves time spent in revising each document every time.