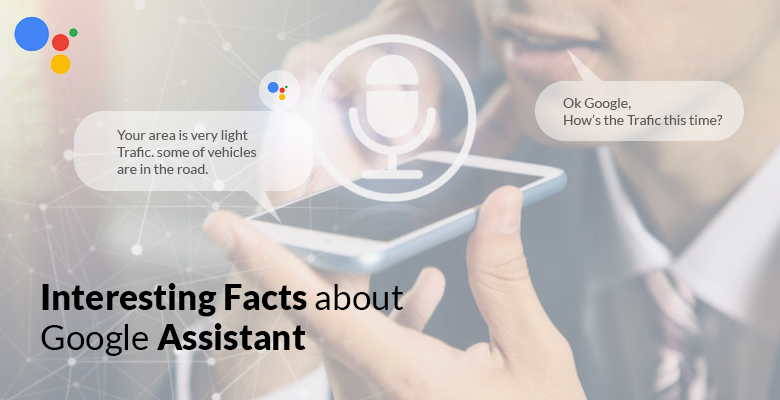 With Alexa, Cortana, and Siri as its major competitors, Google Assistant aims to become the most advanced of all the existing voice assistants. Here are some of the interesting facts about Google Assistant which are already present or will arrive shortly:

Technological advancements are making our lives easier. Everything is within our reach now and connecting to people is easier than ever before. Even people staying in different countries can now easily connect with each other through international calling apps. Google is one of the foremost contributors who with this voice assistant has made a huge leap. Apart from the major interesting features mentioned before, there are many other things that one can do with Google assistant. Here are the sectors in which Google assistant can make searches and act according to the command of its user. Arts & Lifestyle, Business & Finance, Education & reference, Food & drink, Games & fun, Health & fitness, Home control, Local, Movies, photos & TV, Music & audio, News & magazines, Productivity, Shopping, Social & communication, Sports, Travel & transportation, Weather.