Use Ajura the smart calling app.

Are you a NRI whose family lives in India? If that’s the case with you then your calling pattern (making calls to India) would range between daily to once in a week. As the numbers of NRI’s are increasing, so is the need for them to make cheap calls to India. The challenge lies in finding the best solution which is not only low cost but also good in quality. 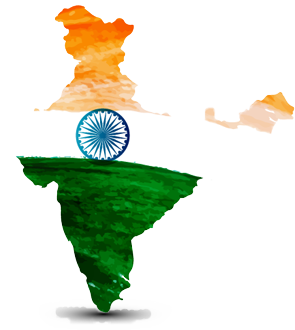 GSM calling is a costly option to call India

India calling using this method is highly expensive. For example, in its India calling plans, service providers like AT&T levies a monthly fee of $5.99 and offers a call rate of $0.28 per minute. So, for a person calling India from US for 15 minutes, would cost him $4.2. This way, the user would end up paying a big amount to speak with his/her family and friends, if he or she wants to Call India from US. 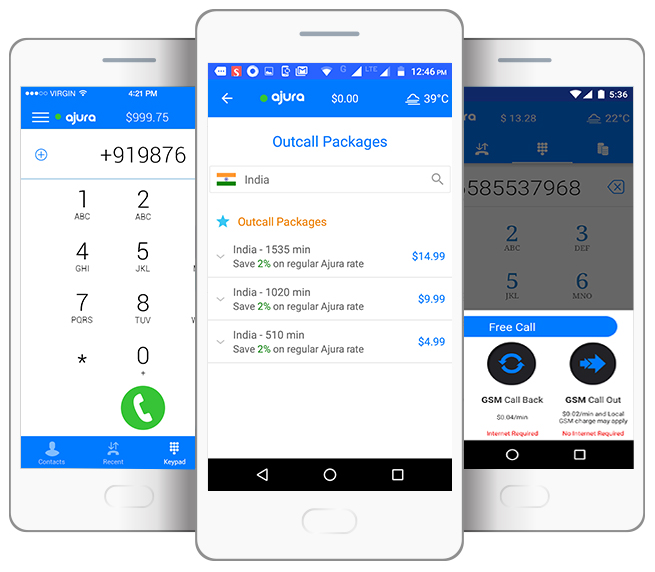 How to make cheap calls to India?

If you want to make cheap calls to India, you need to use Ajura-The Smart India Calling App. Ajura is a mobile app, which helps user make call to India at the cheapest rate. This is the best India calling app providing cost advantage to the users. For example, if you are looking for calling India from US using Ajura, you would pay $0.02 per minute without any rental fee. There are various calling options available in Ajura, which makes it the best India calling app.

For users who have to make a high number of calls to several phone numbers in India can opt for Ajura’s outcall packages. By taking such the outcall package, users can make calls to India for the entire month i.e. 30 days. with a fair usage policy (refer T & C).
So now, with the help of the India calling app, you do not need to look for calling cards or other options for cheap VoIP calls to India, Ajura is the complete solution for cheap international calls to India.